​An internationally renowned botanist, Director of the Royal Botanic Gardens, Kew, President of the Royal Society, close friend and early supporter of Charles Darwin, and one of the first – and most successful – British men of science

Joseph started attending his father’s botany lectures at Glasgow University at the age of seven! This stood him in good stead when he came to identify and record thousands of both new and known plants.

To go on his first voyage of exploration circumnavigating the Antarctic he had to qualify as a medical doctor. He was also an accomplished amateur geologist (assisting with the Geological Survey of the UK), a geographer, meteorologist and cartographer, as well as a botanist. 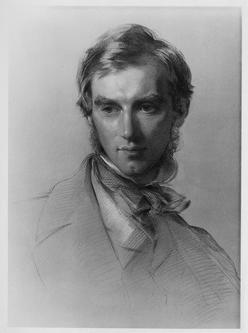 He was a skilled writer, artist and botanical illustrator, recording everything in his fascinating journals (drawing on left is by Joseph Hooker). He was able to take and record air pressure, humidity and altitude and to estimate the heights of mountains so accurately that his mapping of the Himalayas is the basis for all modern maps of the area.

He travelled on foot, sometimes barefoot when it was slippery. In India and Sikkim he travelled by elephant, pony and boat. He endured many biting insects and leeches, and braved man-eating tigers and crocodiles, as well as suffering altitude sickness. As is evident from his Himalayan Journals, he needed to be an intrepid walker and climber:

“I staid at 13000ft very much on purpose to collect there seeds of the Rhododendrons & with cold fingers it is not very easy… Botanizing, during the march is difficult. Sometimes the jungle is so dense that you have enough to do to keep hat & spectacles in company, or it is precipitous… one often progresses spread-eagle fashion against the cliff for some distance, and crosses narrow planks over profound Abysses, with no hand-hold whatever.” 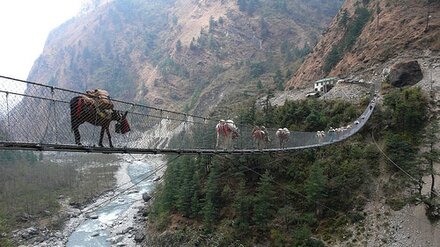 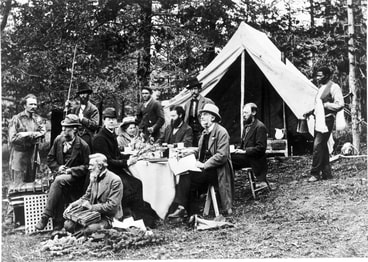 ​His collection of thousands of plants, now carefully preserved at Kew, together with his studies of plant distribution linked to altitude, climate and isolation on the many islands he visited, was of significant importance to Darwin with whom he corresponded regularly. 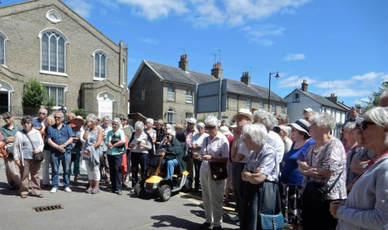 On June 30th 2017 just over one hundred people attended the unveiling of a very special Bicentenary Montage on the side of Hooker House in Halesworth.

The plaque was unveiled by Anglia in Bloom President Mr Brian Thornton with a wonderful accompanying speech to our very own Joseph Dalton Hooker;

"I would like to give a huge thank you to the folk of Halesworth for inviting me to this very special event to honour Sir Joseph Hooker.

A lot of people aren’t aware of how much work has gone into this project. A small team under the leadership of Tamsyn Imyson have achieved in a short space of time what would have taken a whole professional team years to do what they have done and if I had a hat I would take it off to them.

First of all Joseph Son of Sir Willian Jackson Hooker was Born in Halesworth in the year 1817. In 1865 succeeded his father as director of the Royal Botanical gardens of Kew. He was one of the greatest figures in the history of scientific gardening.

Interesting to note that he had an extreme dislike to taking life of insects and animals and the sight of blood made him feel ill. This made him take a keen interest in botany.

Joseph travelled widely and on one occasion a cargo of tallow was found to be on fire, there was no hope of reaching land and if the ship the Orion had not rescued the crew we would not be discussing this famous man today. There are many plant species that are associated with the Hooker family and we have some of them here today.

When I moved to Waveney in 1982 as Parks Superintendent I hadn’t been in the job for very long When the Planning Department called me into the office to discuss the reinstatement of the Hooker Garden in Halesworth. They had found a small sum of money to finance this scheme. I managed to locate some plants associated with the Hooker Family. I contacted a firm in Devon to purchase some seed. Some varieties were available and I was assured the remainder would follow.

Some weeks later I received a telephone call to say these seeds would not be delivered as the seed collectors in the Himalayan area had all been shot by poachers. It wasn’t just a dangerous job for original plant collectors but also for modern ones too. 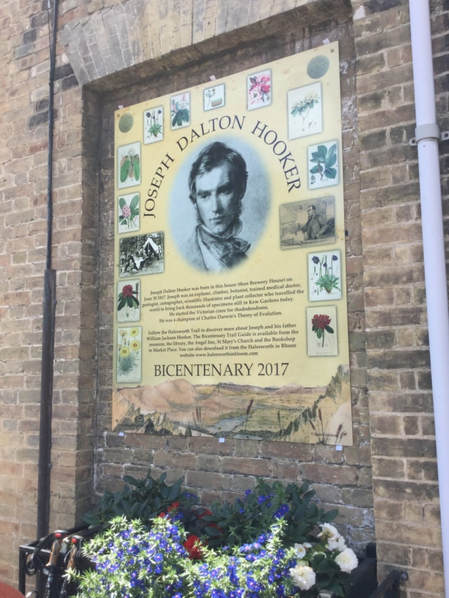 In tribute to Joseph Hooker Halesworth In Bloom planted a trail of his most famous discoveries around the town park. ​Come and celebrate these in beautiful surroundings. A leaflet is available from the Tourist Information Points at Halesworth Library and the Angel Hotel to guide you around the trail.

There are also several information boards stationed around the Town and you can find out more about these on the Activities around the Town page. Stations 6 and 7 are of particular interest if you want to learn more about Joseph Hooker and the history of Halesworth. 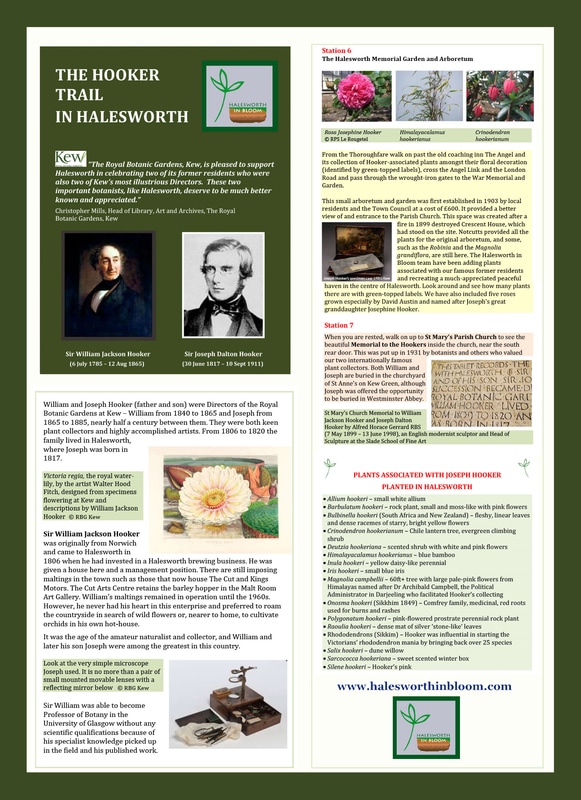